When the crowds flooded the Holiday Market in downtown Cincinnati in 2009, word began to spread quickly about a pop-up grilled cheese and melt shop tent near the ice skating rink on Fountain Square. This humble pop-up restaurant was the first Tom & Chee location, and it wasn’t long before the restaurant became an absolute sensation with the public and the news media. The greatest gift of that season, and every one since, has been the incredible Tom & Chee franchise story. 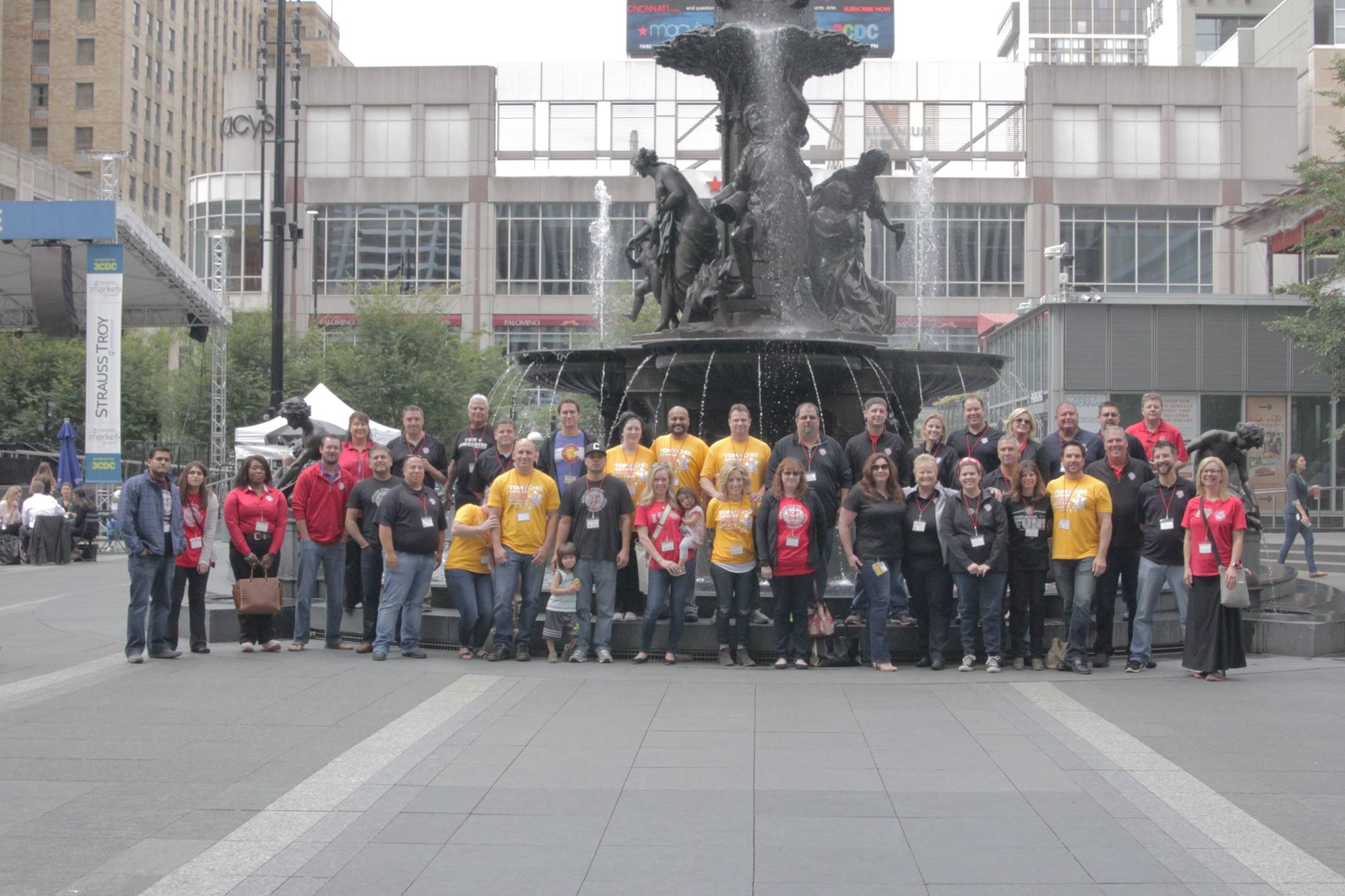 “The ice skating rink on Fountain Square is where memories are made — and that’s what we wanted to be a part of from the very beginning,” says Jenny Rachford, Co-Founder and Franchise Development Coordinator with Tom & Chee. “We wanted to pick one thing and do it really well, and when we imagined families creating memories, grilled cheese just fit.”

The founders saved up enough money to open their first location in downtown Cincinnati, and their unique spin on handcrafted melts and homemade soups had the public in a frenzy:

“Tom & Chee officially opened their first store in Cincinnati and the response was incredible,” the Gazette Review wrote. “People would wait over an hour and a half just to come up to order because of the unique food options offered by Tom & Chee such as the grilled cheese donut.”

The buzz about Tom & Chee led to appearances on the hit television shows Man vs. Food Nation, The Chew and Amazing Eats, which helps to bolster Tom & Chee’s name recognition throughout the country and leads to an increase in customer visits. 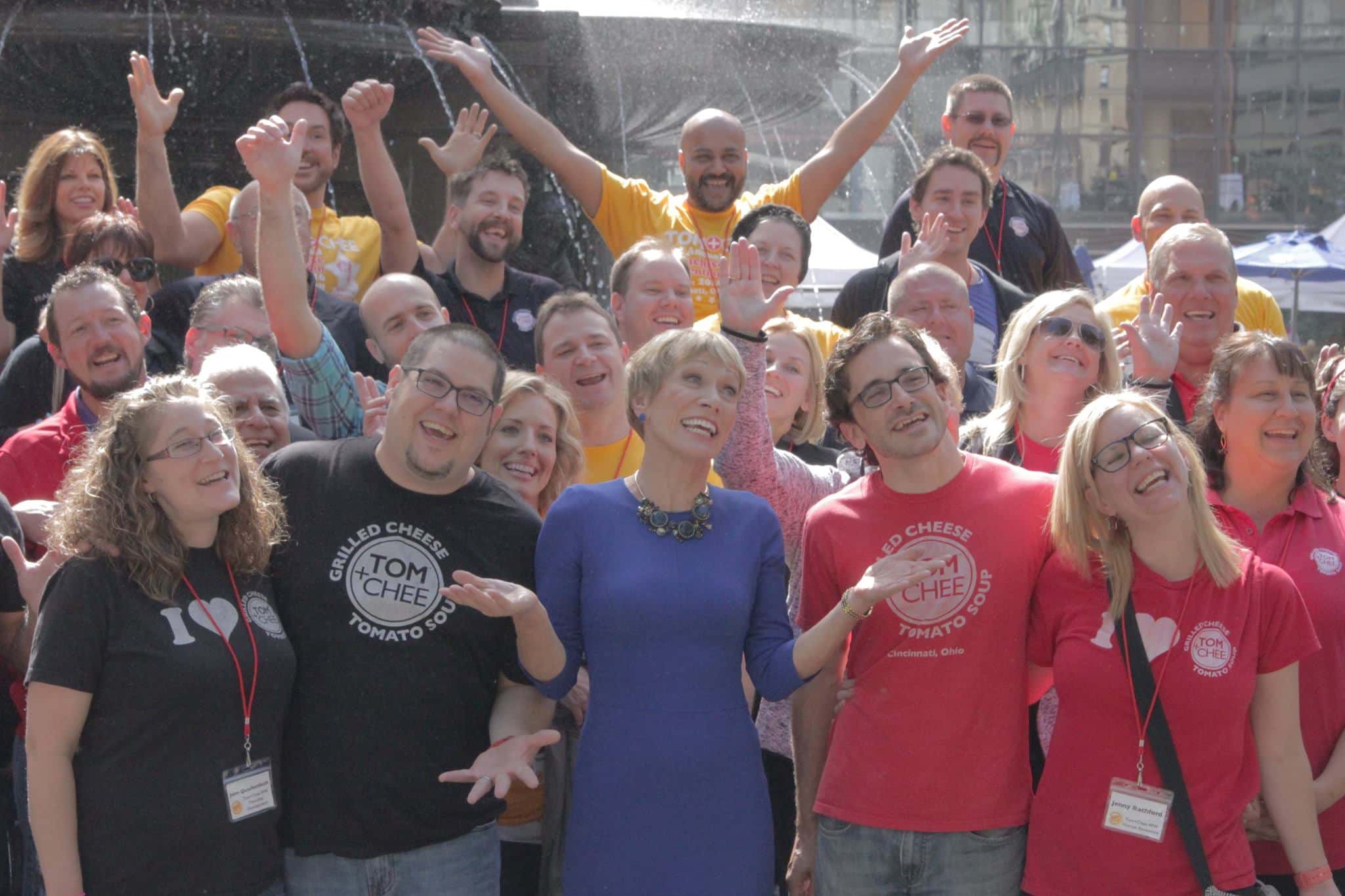 America truly fell in love with Tom & Chee after seven successful appearances on ABC’s blockbuster hit Shark Tank. The public’s excitement over Tom & Chee led to the decision to franchise the concept, and the founders received 25,000 requests to open new Tom & Chee locations.

This amount of buzz proved to be overwhelming for the original founders, who had taken their wildly original idea and grown it into a successful franchise with thousands of devoted fans in less than a decade — Tom & Chee was ready for the big time and the decision was made to find the right partner to take the brand to the next level.

The Tom & Chee’s franchise story enters the next chapter

When GSR Brands, a Cincinnati-based franchise company, bought Tom & Chee in 2017, a bright new era for the melt shop franchise began. GSR is a family-owned franchise business with more than 50 years of experience growing franchise concepts and helping franchisees thrive in the restaurant business. 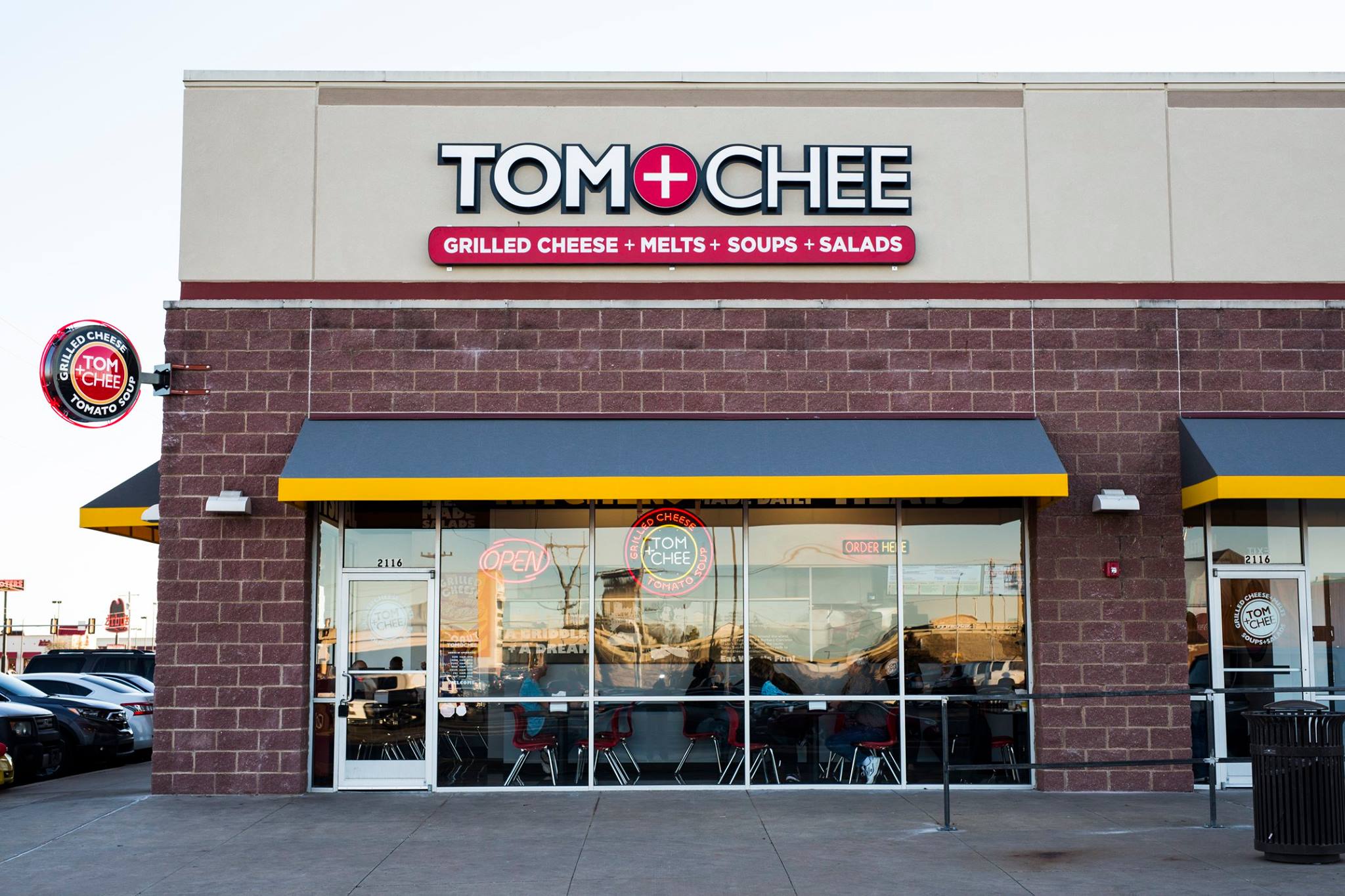 GSR brought its significant experience to Tom & Chee immediately — simplifying the business model, refining the menu and streamlining operations. The new leadership team also worked on improving initial training and ongoing support, as well as rolling out a new restaurant design to give the restaurants an exciting look and a smaller footprint to reduce ongoing rent costs.

As a result of GSR’s efforts, Tom & Chee is one of the rising stars of the $23 billion sandwich industry. With incredible brand recognition, a highly differentiated product offering, and the commitment to deliver exemplary guest service, Tom & Chee is ready for explosive national growth for years to come. 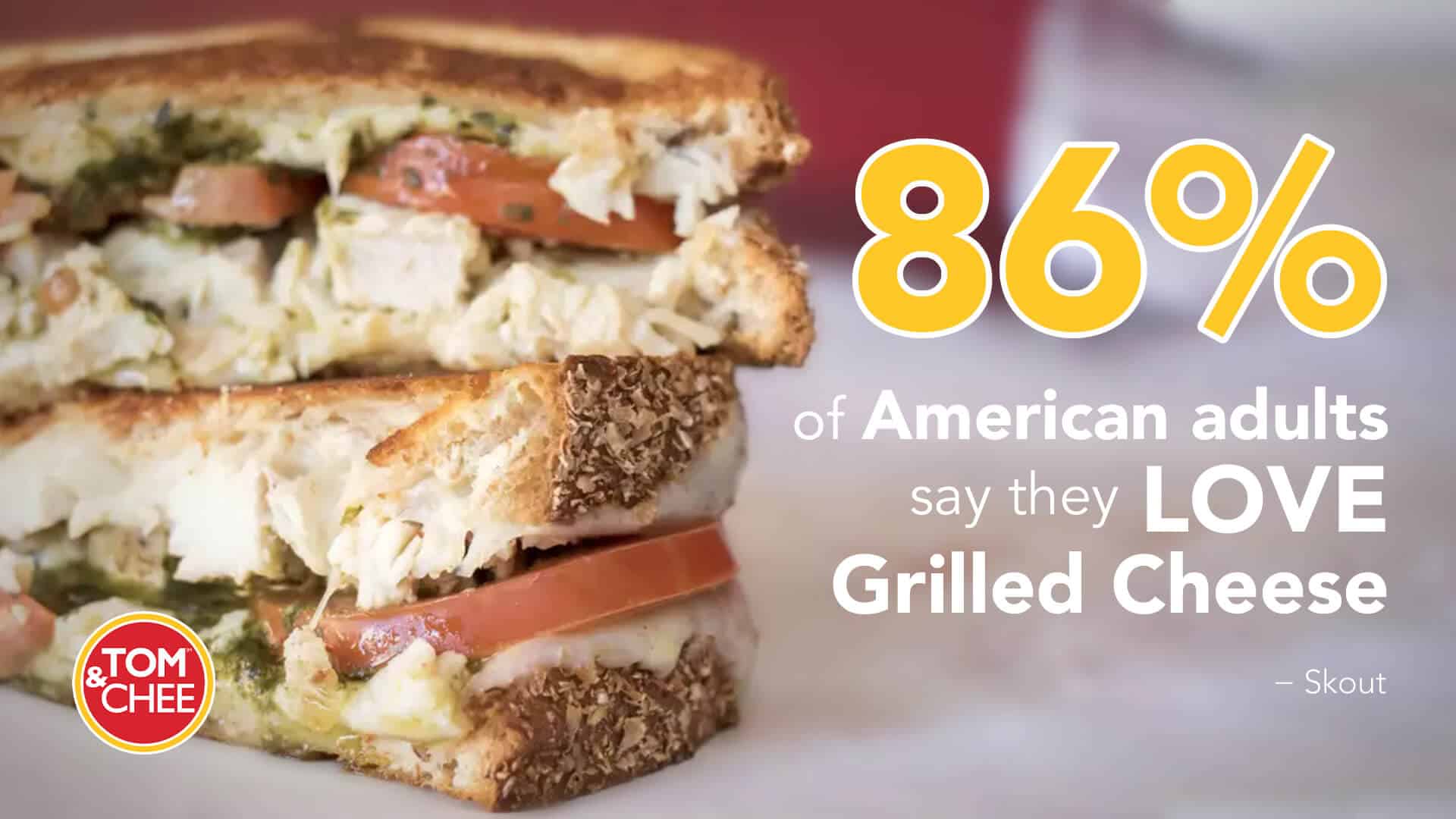 “We knew the potential in the Tom & Chee franchise, and we knew that we had the experience to take the brand to the next level,” says Roger David, President and CEO of Tom & Chee. “We’re so excited to be part of a brand that truly makes people happy, and has such an enormous following in the United States. The improvements we’ve made to the franchise model make the running of a Tom & Chee restaurant easier than ever before. We’re in business to help our franchisees succeed because when they succeed, we all succeed. I can’t wait to welcome new entrepreneurs to our franchise family as we continue to grow going forward.” 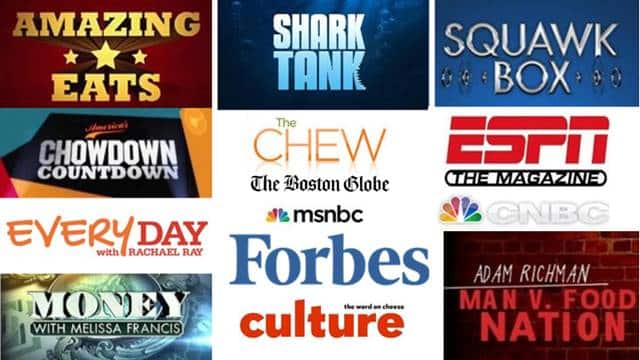 ready to own a
tom & chee franchise?

Interested in owning your own Tom & Chee Franchise? Fill out this form to get started 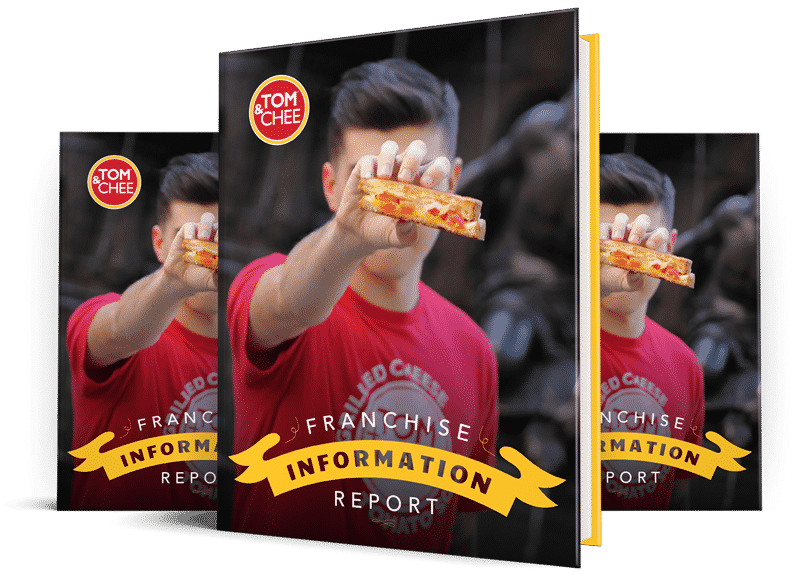 Which Restaurant Model Is Best for You?

The benefits of owning a restaurant vary based on the type of establishment you own. Learn about the different restaurant models to decide which is best for you. THE BASICS Depending on who you ask, the number and types of restaurant models on the market…

If you’re interested in owning a grilled cheese restaurant chain, choose one that will be fun to work in every day. We have plenty to celebrate and invite you to learn about franchising with Tom & Chee. FACTORS TO CONSIDER Are melt sandwich shops profitable?…

Read Blog
Benefits of the Franchise Life: Why Own a Restaurant