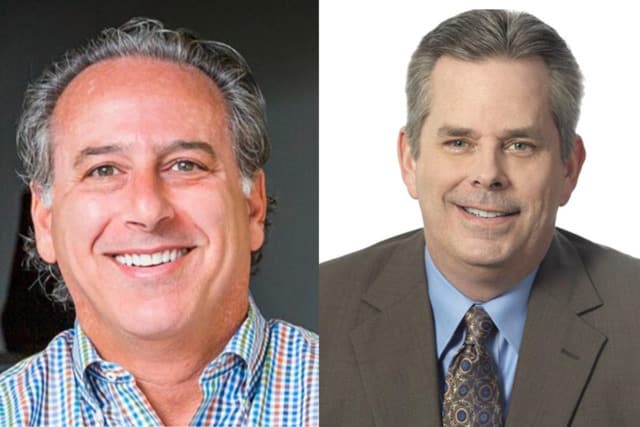 Those local names are getting national recognition, but this time, it’s not just for their food.

Two Cincinnati-based dining chains are getting national attention, but this time, it’s not just for their food.

Executives from Frisch’s Big Boy and GSR Brands — the parent company for Gold Star Chili and Tom & Chee — are among the most influential restaurant CEOs in the country for 2021, according to readers of Nation’s Restaurant News.

Readers selected Jason Vaughn, the president and CEO of Frisch’s, and Roger David, president and CEO for GSR, for the honor over 500 other suggested executives. NRN notes that the response for the 2021 survey was its largest ever.

Vaughn was named to the chief position at Frisch’s in 2016 after spending 25 years in the industry at brands such as Lenny’s Subs, Wendy’s and Yum! Brands. “I grew up with Big Boy and I’m thrilled to be the person who will direct the vision of this great company moving forward,” Vaughn said in a 2016 press release.

David became president of GSR in 2015 but has roots that go back much further; his father Charlie was one of the Daoud brothers who founded Gold Star in the ‘60s, and David spent years working in and around the business. GSR was formed when Gold Star acquired Tom & Chee several years after its explosion on “Shark Tank.”