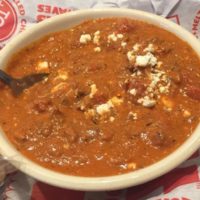 Cincinnati’s 3 top spots to score soups, without breaking the bank Craving soups? Hoodline crunched the numbers to find the best affordable soup outlets in Cincinnati, using both Yelp data and our own secret sauce to produce a ranked list of the best spots to… 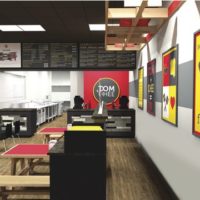 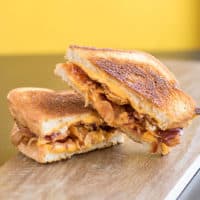