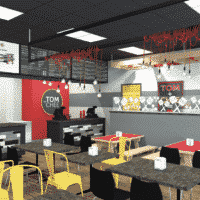 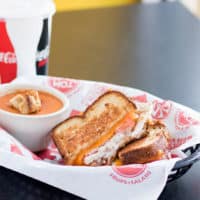 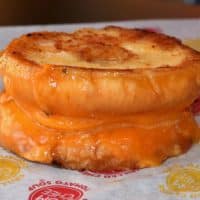 Tom + Chee, the Cincinnati-based grilled cheese restaurant chain, has been acquired by Gold Star Chili. The local chili company bought the assets of Tom + Chee from their lender, finalizing the deal on Sept. 20. According to our media partners at the Cincinnati Enquirer,…