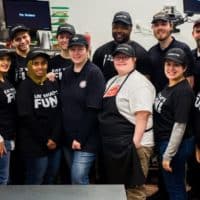 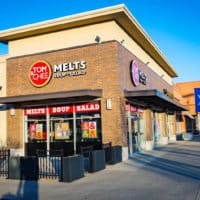 Why You Should Bring a Tom & Chee Franchise to Your Community

The thriving melt franchise is even more of a best-bet investment with its powerhouse support, state-of-the-art training and cult-like following With the new year upon us, we’ve likely all resolved to do some things differently — like finally starting your own business. According to a…